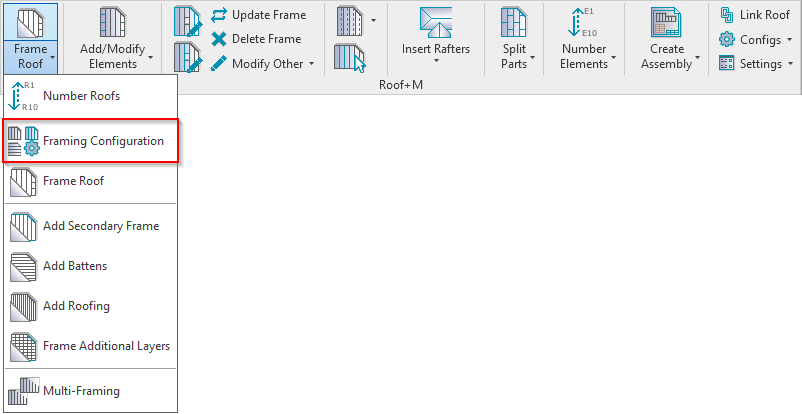 Settings for framing  Windows and other Openings.

Window, or Opening settings are saved under separate names and can be adjusted for different opening sizes (From – To).

Also, the software will recognize if the opening is inserted into a structural (bearing) or non-structural roof. 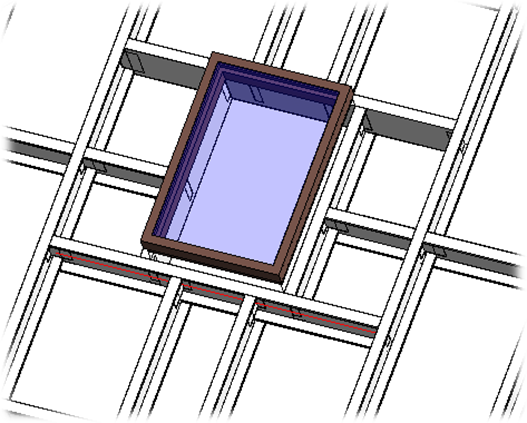 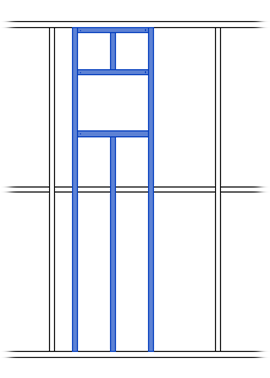 Preassembled – fills in information for the framing elements (like trimming joists, headers, etc.) from the selected configuration. The configuration can later be scheduled and separately displayed in shop drawings.

Opening Element Preassembled – fills in information for the opening, which can be later scheduled and separately displayed in shop drawings.

Fills information into these parameters: 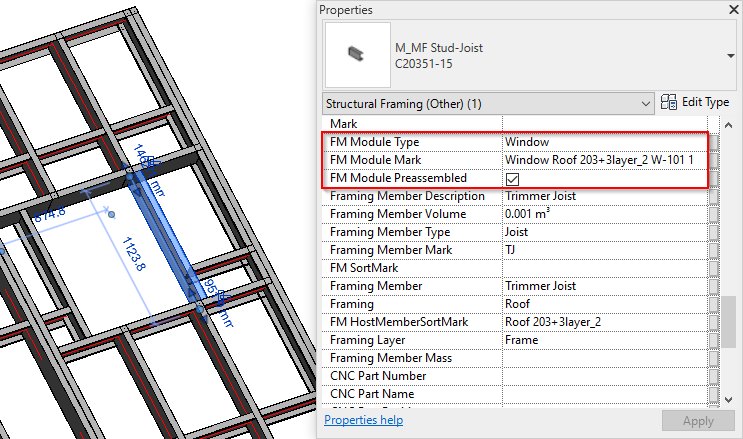